Enot.ai reduced the latency of LG’s ADAS system by 2 times 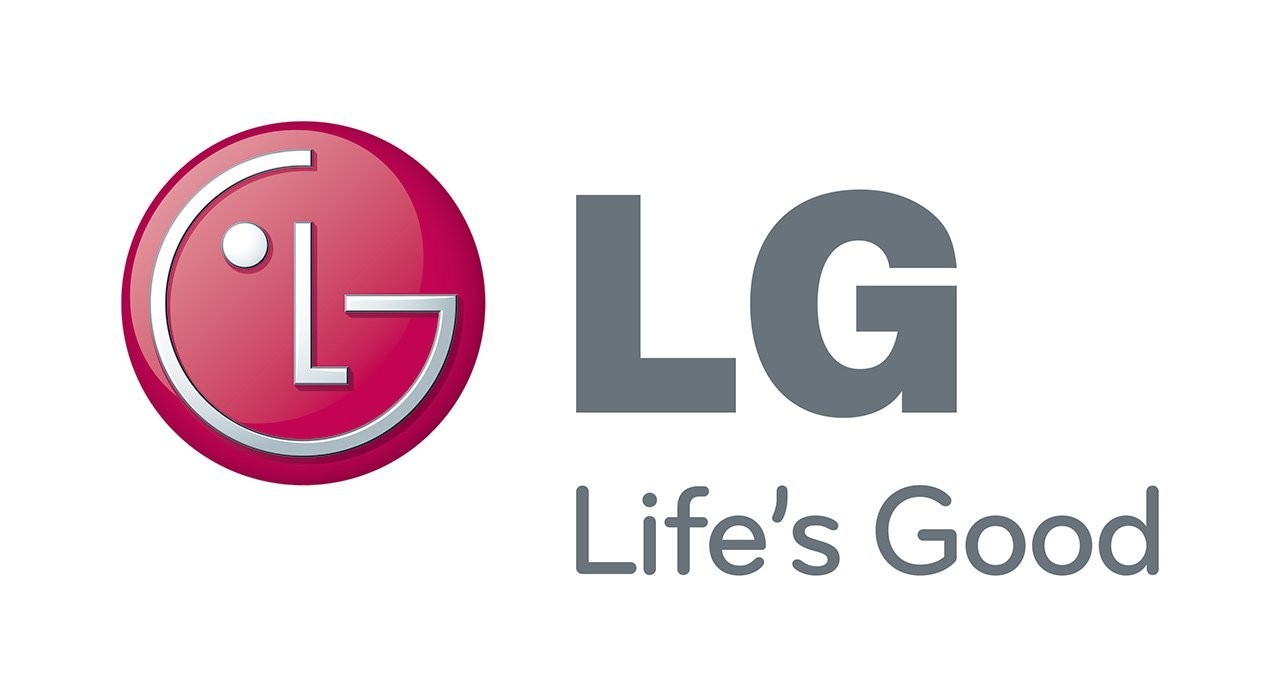 A while ago we collaborated with the LG Corporation – South Korea’s 4th largest conglomerate, commonly known for their household electronics and appliances. In this project, our engineers worked on improving the speed of LG’s ADAS (Advanced driver assistance system) at a time when the system was still under development.

For those who are not familiar, ADAS is an automated electronic system that assists the driver and makes driving safer. By using cameras and sensors, the system monitors the road and warns the driver about other vehicles, red lights, lane departures, and other potentially dangerous situations. When it comes to ADAS as such, speed and accuracy are crucial, thus each unit of acceleration that is gained is vital for the performance of the underlying neural networks.

Task: In the case of LG, neural networks were being used to segment the input images and recognize objects in the video, and the requirement was to speed up video processing without a loss of accuracy and without changing the neural network architecture and the hardware used.

Input data from the customer

reduce processing time per frame as much as possible, without changing the hardware or the neural network architecture type.

Limitations during process
In the course of the project, we faced some limitations:

Taking into account LG’s requirements and the aforementioned limitations,

the time to process a video frame was reduced to 16.79 milliseconds per frame

Further improvements
To further accelerate the underlying neural networks, one or more of the following actions could have been done:

Important to note that if limitations were to be removed

and the project was carried out again by using our most recent product update,

the total acceleration would reached 6.4 times!

Summary
LG did not have to change either the hardware, or the underlying neural network model, or the architecture itself. Meanwhile, the accuracy of detection and segmentation of objects remained high, and the speed of the system basically doubled. In turn, if all limitations were removed and the most recent software version would be used, the acceleration would have reached 6.4 times.